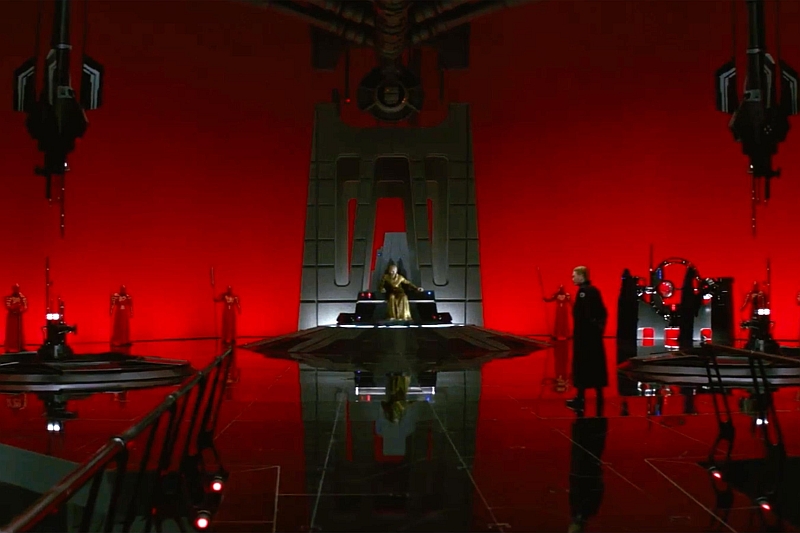 Like so many others old enough to have seen the Star Wars franchise since the  beginning, I’ve been catching up with the latest Disney films. Contrary to the gnashing of teeth by hardcore fans, I think they’re a blast and hold true to George Lucas’ original vision better than even The Master Himself. However, they’re suffering from an issue that’s beginning to bug me, and it’s one that I hope that future film makers will consider for future installments.

END_OF_DOCUMENT_TOKEN_TO_BE_REPLACED

Make no mistake–Jupiter Ascending (2015) is a bad movie. But it fascinates me because it’s a rare type of bad movie that you don’t often see. Most movies are bad are usually bad across the board. Everything will be poorly executed–the writing, direction, editing and production values. Jupiter Ascending is one of those rare movies where everything–from the set design to the costumes and action sequences–was pitch perfect. And I mean, everything–except for one thing.

END_OF_DOCUMENT_TOKEN_TO_BE_REPLACED

Films, Deconstructed is a blog dedicated to looking at films in a new way.